The city of Famagusta, located in the northeastern part of Cyprus, possesses a very rich history. For many centuries, Famagusta was the crossroad between West and East, and its port was once the main center of commerce and Latin activity in the region, combining medieval Christian churches, mosques and military buildings with some impressive city walls, among other treasures.

The splendor of the port started diminishing during the middle of the 14th century after the epidemic Black Death. Centuries of neglect which, combined with environmental elements, earthquakes, floods and plagues, left the city almost in ruins by the time the British arrived in 1878. Nowadays, Cyprus is politically divided in two different territories; one is the self-proclaimed Turkish Republic of Northern Cyprus; the other is the Greek section of the island.

One of the biggest threats affecting the architectural heritage of the city comes from the seismicity of the region. The works carried our aimed at defining conservation plans for a set of Famagusta churches and also to better characterize the churches by inspection the underground remainings. For this purpose, comprehensive survey was made in four churches (geometry, georadar and damage), including several non-destructive testing, and seismic assessment was carried out in two churches.

Plans (immediate, short term and medium term) for four churches were established. Evaluation studies of seismic resistance showed that a church (ruined) has a huge seismic vulnerability, while a second church (complete and robust) has excellent seimic capacity. 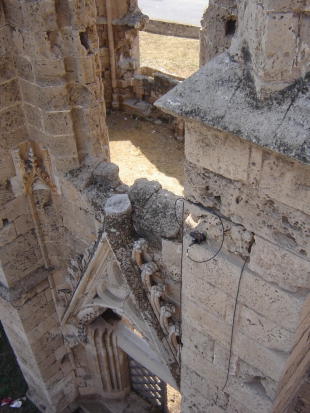 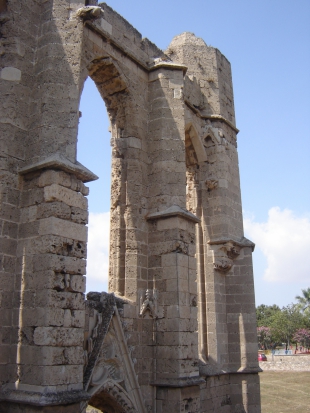 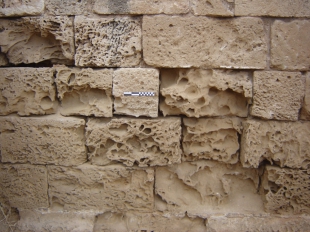 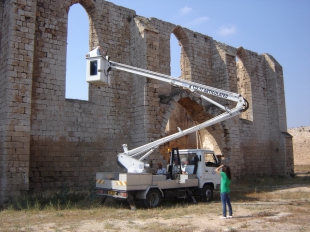 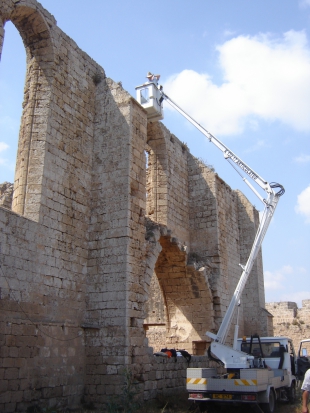 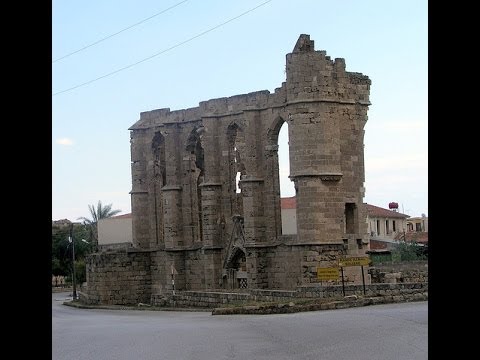