Visual inspection, non-destructive tests and structural consolidation of the chimneys and timber roofs.

The objective of this study was to perform an inspection and diagnosis work related to the anomalies in the chimneys of the Ducal Palace in Guimarães, aiming at outlining a conservation intervention for the roofs of the palace.

The Ducal Palace was built in the first quarter of the XV century and comes up with the beginnings of the Portuguese Royal family of Bragança. Few records exist about the construction of a palace in Guimarães. It is believed that the Palace was built between the years 1422 and 1433 and would be habitable in around 1438. In 1807 the Palace was adapted to a National Guard headquarters, and in 1888 was considered a second-class historical monument by the Portuguese Royal Association of Architects and Archaeologists. Since 1937, the former General Directorate for National Buildings and Monuments (DGEMN) conducted and intervention that changed significantly the building. The reconstruction was carried out based on the analysis of the structure and the reformulation of many elements that gave the building the character of the Palace which now holds.

On the Palace visual inspections and non-destructive tests were performed to characterize the most relevant anomalies of the 38 chimneys, with particular emphasis on four older chimneys. This study included a historical survey of the Palace with special emphasis on the construction of chimneys (new and old), the characterization of geometry and materials, the analysis of the stability of chimneys, and a methodology proposal for the conservation of chimneys and roofs.

The chimneys from Guimarães’ Ducal Palace were showing anomalies characterized by deterioration of bricks surface and mortar joints, and biological colonization. These anomalies were found widespread in the old chimneys, and localized in the new ones. One of the chimneys had a crack that was compromising its stability.

The inspection and diagnostic work gave an important set of recommendations that were used during the conservation intervention already carried out in the Ducal Palace. 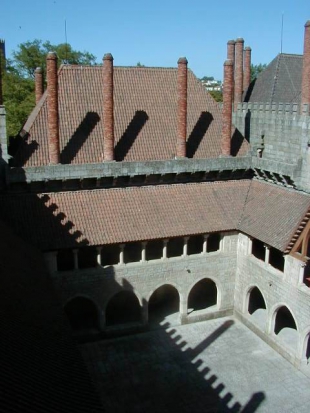 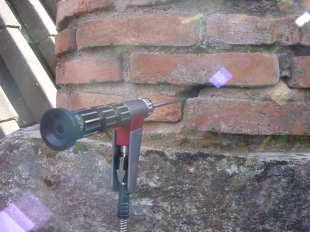 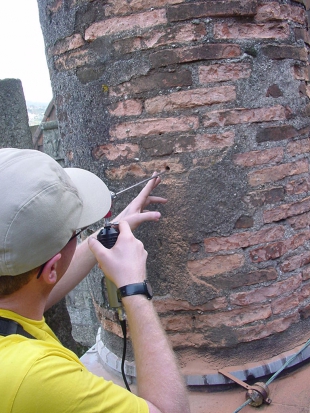 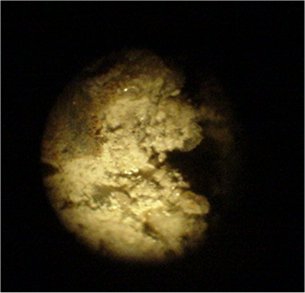 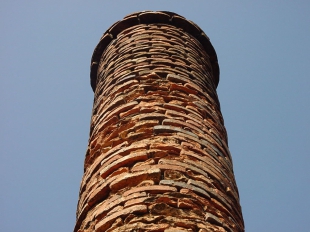