The objective was to validate the seismic safety of this minaret, and to this end advanced testing and structural analysis techniques have been adopted.

The Qutb Minar, located south of New Delhi, is the tallest monument in India, with about 72,5m in height. Besides its impressive dimensions, this monument also has a symbolic function, as it glorifies the victory of Islam over idolatry. In 1993, it was inscribed as a World Heritage Site by UNESCO.

The history of seismic events in New Delhi has shown that historic buildings have high seismic vulnerability. In general, earthquakes have a magnitude of 5 to 6. However magnitude earthquakes 6 to 7 have been recorded and, occasionally, even magnitude 7.5 to 8. Thus, Qutb Minar suffered interventions in the past due to damage caused by earthquakes.

The evaluation of the seismic performance of the Qutb Minar was performed through the following phases:

› Conducting in-situ testing, to determine the dynamic properties of the materials and structure.

› Calibration of numerical models: the information collected, the parameters obtained in the tests, as well as the results of more complex models should be used in the calibration process, with the objective of designing numerical models that reproduce the behavior of the structure.

› Advanced structural analysis using non-linear analysis with time integration and parametric study in order to define limits to the response of the structure and to determine its sensitivity.

The results of dynamic analysis are considered to be representative of the behavior of the minaret when subjected to seismic action, since the occurrence of earthquakes in the past produced damage that also occurred in the upper floors. Moreover, the modes of vibration estimated experimentally demonstrated that the upper floors have amplitudes significantly higher than the other floors. Thus, it was concluded that the two upper floors correspond to the most vulnerable part of the minaret. However, the results obtained suggest adequate seismic capacity of the minaret, not recommending any measures to strengthen it. 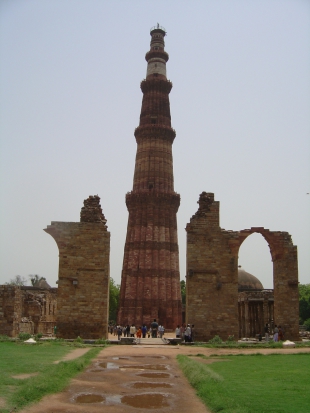 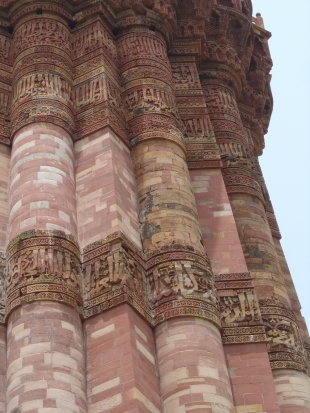 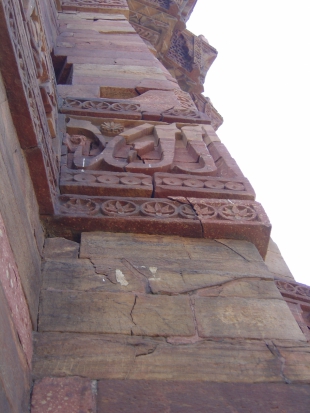 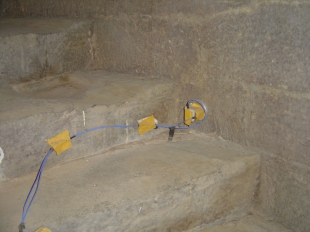 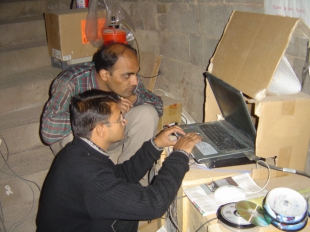 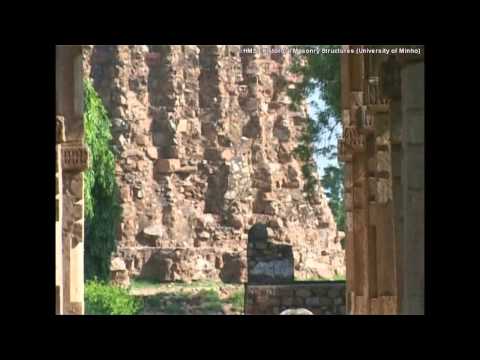 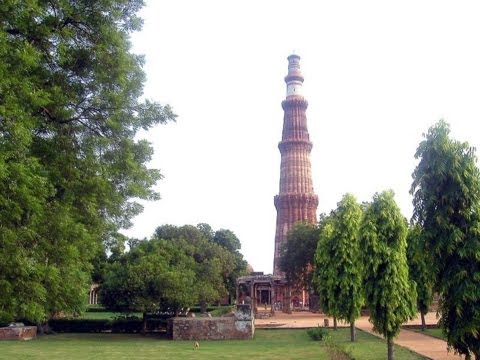