Statue of King José I (Lisbon)

The inspection of the base of the statue of King José I, located in the Commerce Square in Lisbon, aimed to detect the metal spikes that hold the stones and the statue, as well as verifying the geometry of some stone elements. The inspection was conducted using a GPR equipment and antennas with different frequencies.

The most relevant results of this inspection work were the definition of the internal geometry of the stones and the probable number and location of metallic elements. Connecting clamps were found in stones as well as vertical spikes, while no other metallic internal structure was detected. 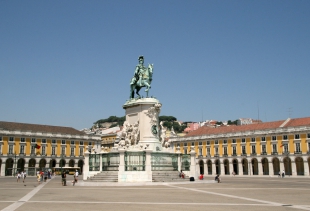 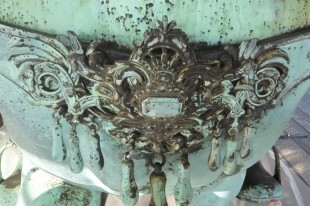 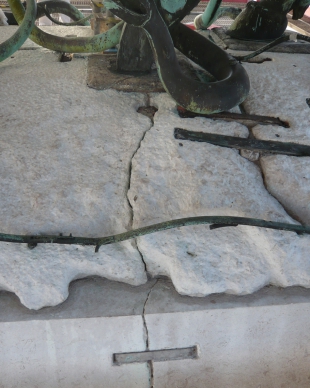 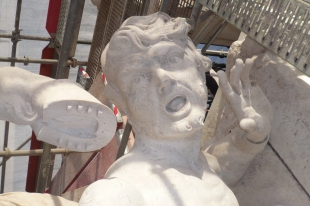 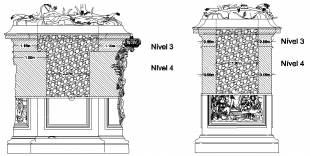